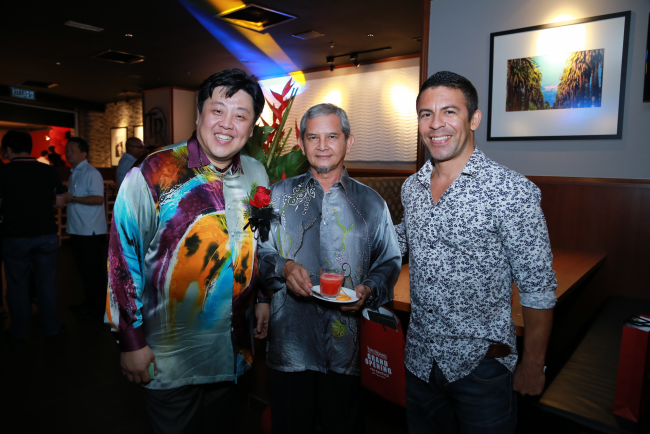 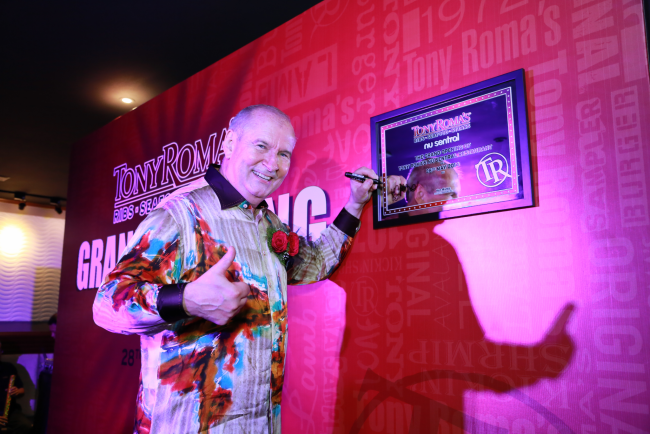 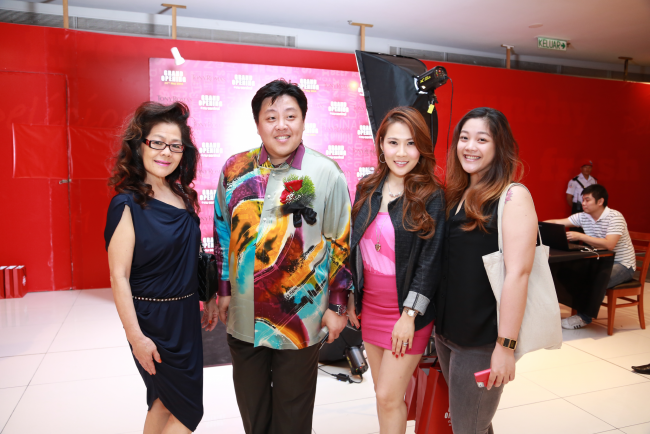 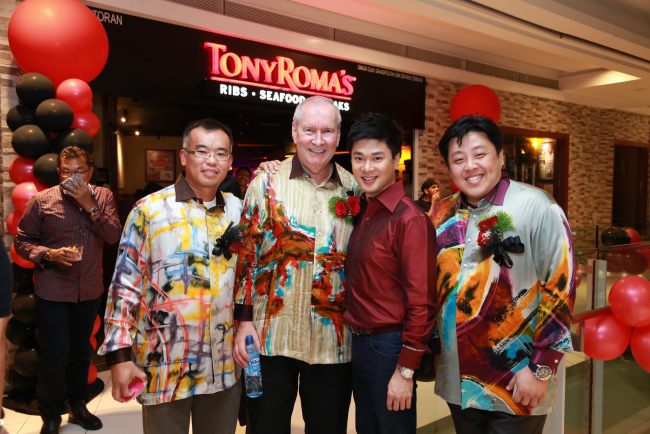 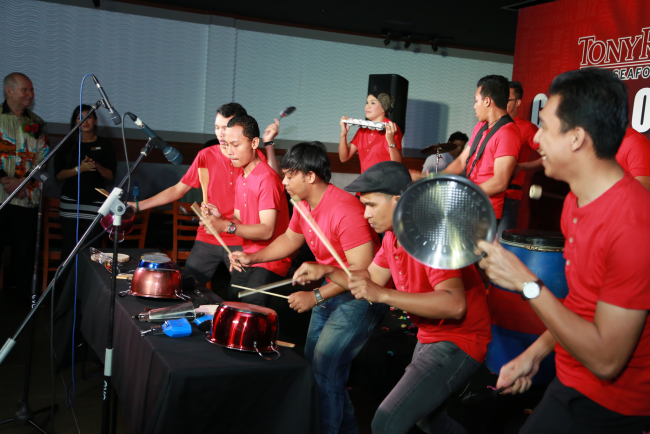 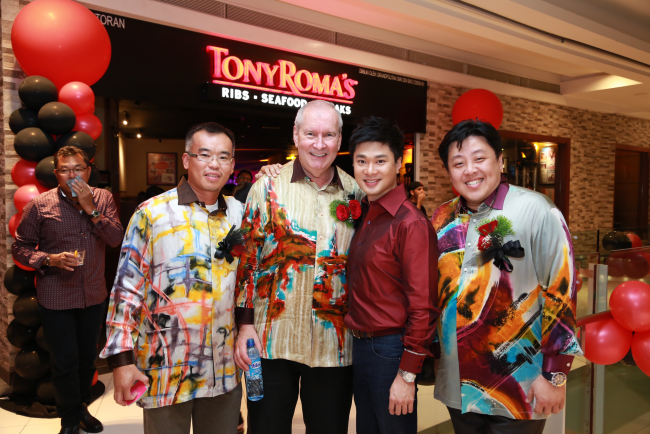 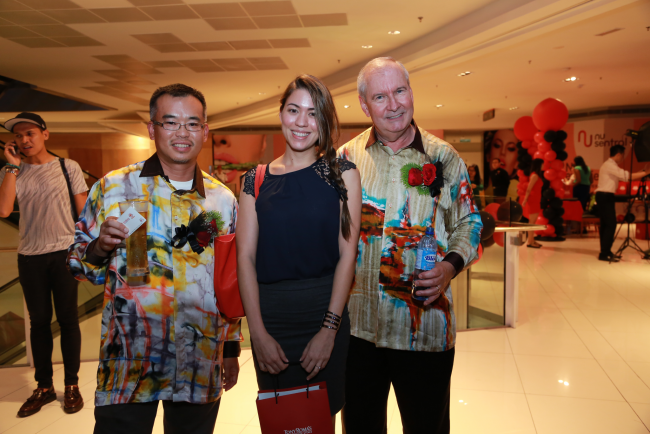 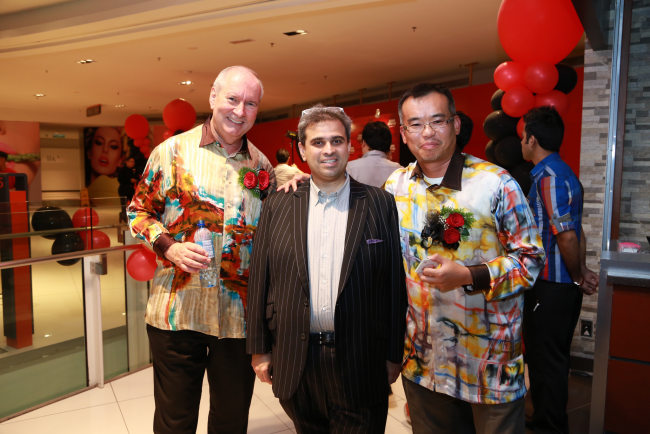 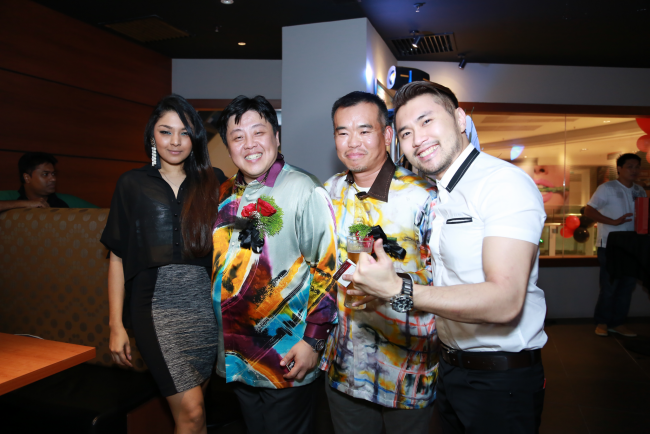 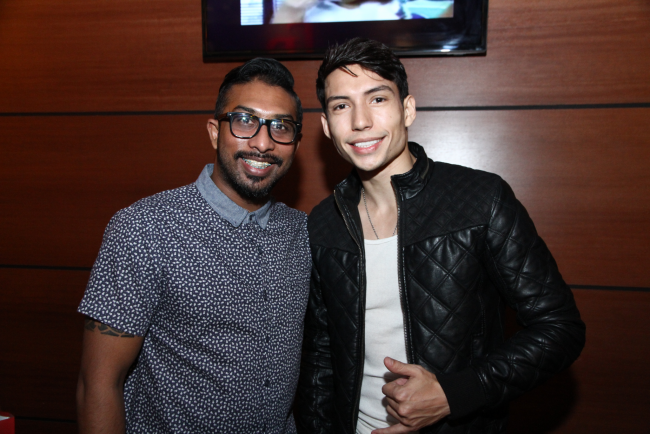 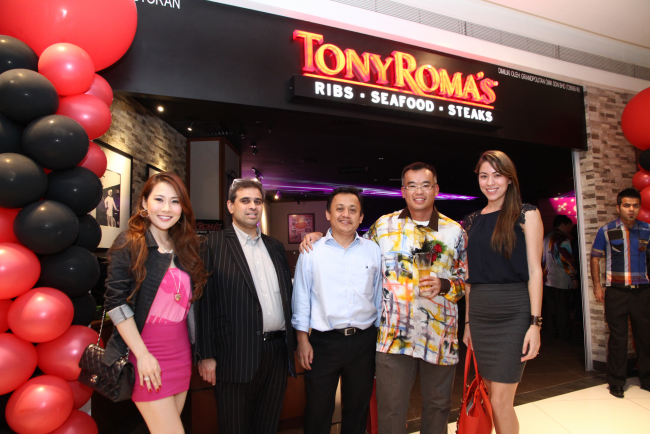 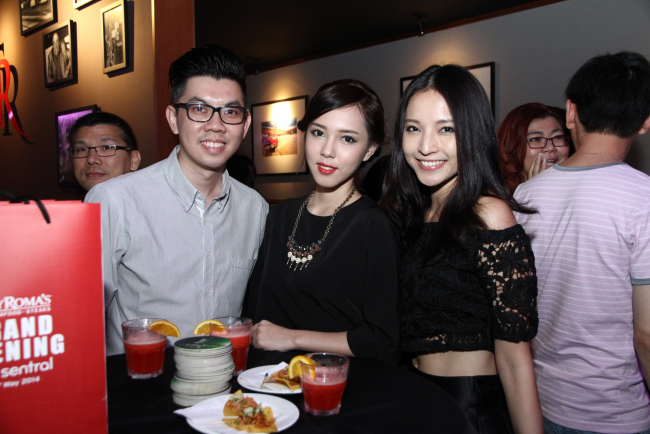 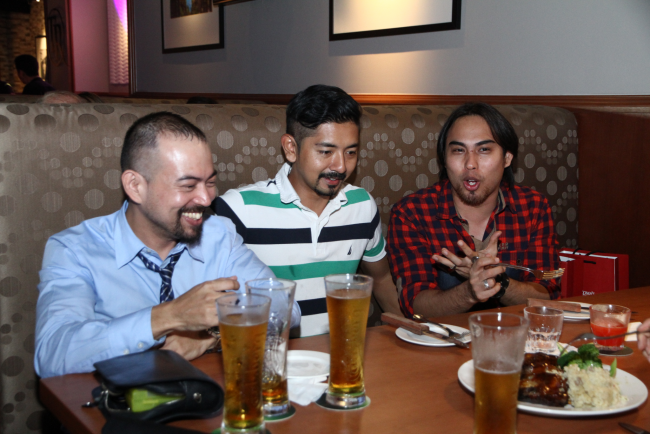 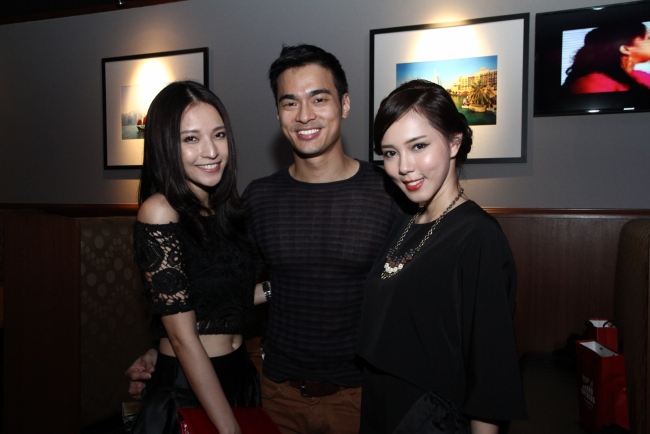 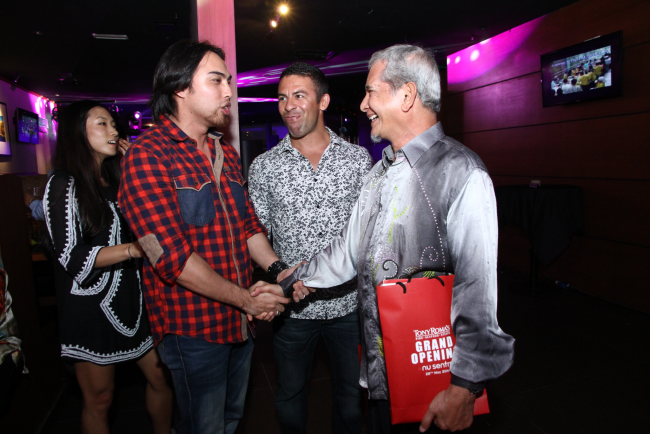 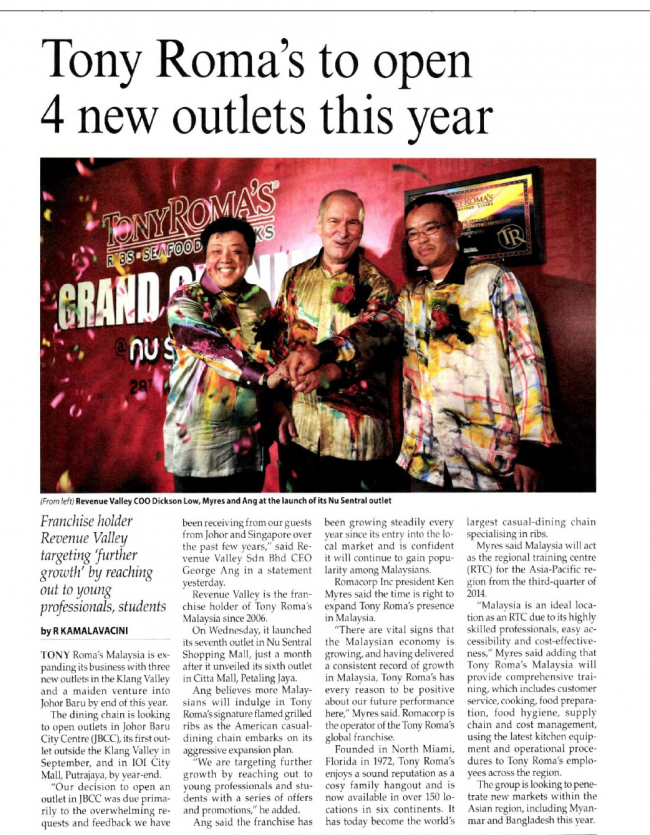 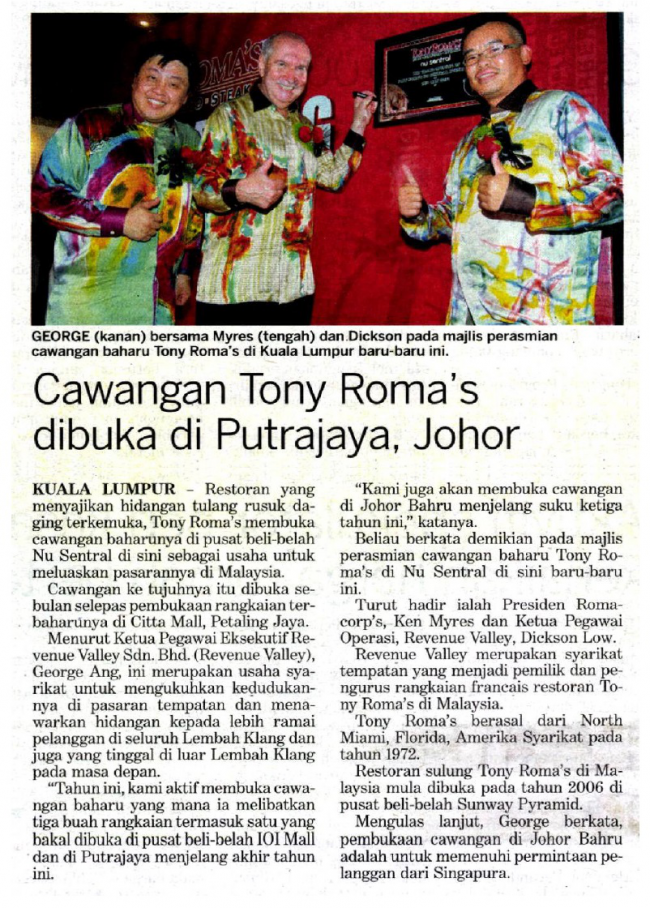 KUALA LUMPUR, 28th MAY 2014 – More Malaysians will soon be able to indulge in Tony Roma’s signature flamed grilled ribs as the American casual-dining chain embarks on an aggressive expansion plan in Malaysia with three new outlets in the Klang Valley and a maiden venture into Johor Bahru by the end of this year.

Revenue Valley, the franchise holder of Tony Roma’s in Malaysia also announced that Malaysia will become the Regional Training Centre (RTC) for the Asia Pacific region starting the third quarter of the year.

Tony Roma’s came to Malaysia in 2006 when Revenue Valley Sdn Bhd acquired the Malaysian franchise. It launched its seventh outlet in Nu Sentral Shopping Mall today, just a month after it unveiled its sixth outlet in Citta Mall, Petaling Jaya.

The Grand Opening of Tony Roma’s Nu Sentral outlet was a star-studded affair as celebrity food lovers joined in the joyous occasion. They enjoyed a scrumptious cocktail-style dinner that included the restaurant’s signature ribs and steak.

At the event, guests were entertained by the thumping rhythm of pots and pans, as performers conjured a lively, musical ruckus using kitchenware as percussions.

In 2014, the casual dining chain is also looking to penetrate new markets within the Asian region, including Myanmar and Bangladesh.